Marking the Eradication of the European Grapevine Moth

Posted on October 24, 2016 by Office of Public Affairs 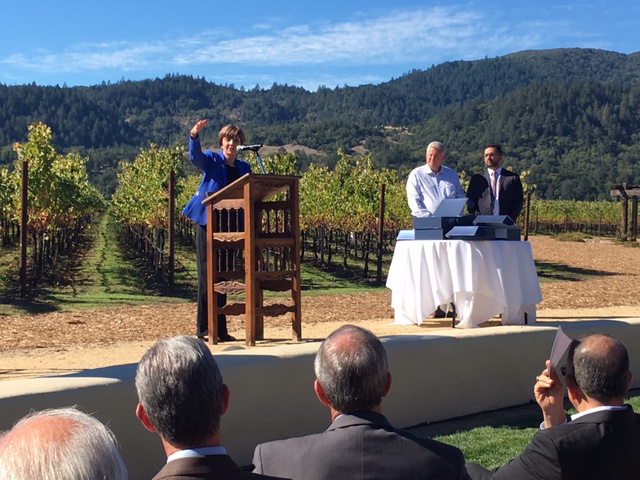 CDFA Secretary Karen Ross speaking at the EGVM eradication event at Robert Mondavi Winery. To her left are Keith Horn with Constellation Wines US and USDA Deputy Under Secretary Elvis Cordova.

“The growers and their communities where this pest carved out its foothold deserve the lion’s share of the credit for eradicating the European grapevine moth,” Secretary Ross observed. “They formed and sustained the cooperative effort with our agencies that ultimately achieved this goal. We are gathering to celebrate this mutual achievement, but perhaps more importantly we are here to say how proud we are of the partnership that got us here – a partnership that remains ready to respond to the next threat to venture into our vineyards.”

Secretary Ross and others acknowledged the groundwork laid by other cooperative efforts, particularly the exemplary, ongoing work by growers and agricultural officials to control and ultimately find solutions for the grapevine pest the glassy-winged sharpshooter and Pierce’s disease. She commended growers, including the event hosts at Robert Mondavi Winery, for their sustained support in making these projects successful. 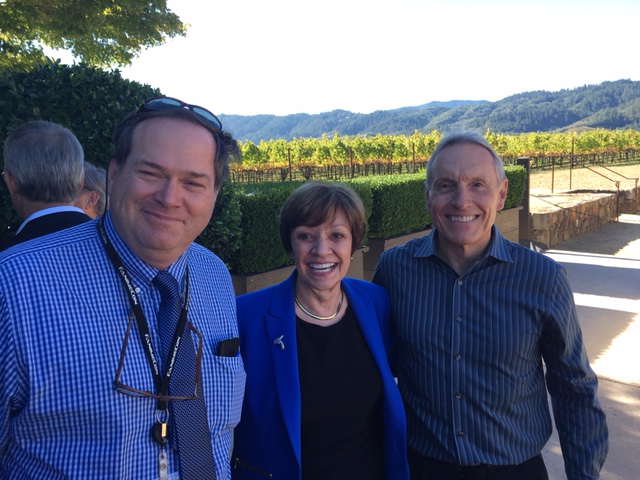 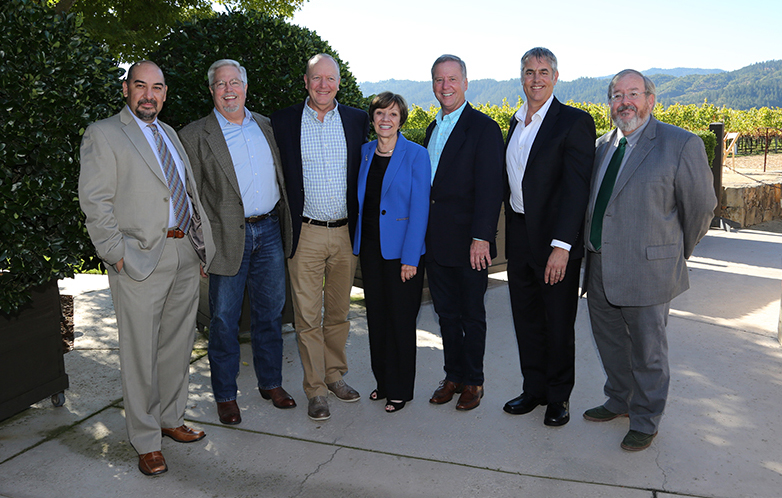 See the USDA press release about the event here.

One Response to Marking the Eradication of the European Grapevine Moth