California is the largest agricultural producer and exporter in the nation, with more than $20 billion in exports in 2016. On average, California farmers and ranchers export approximately 26 percent of their production. Top agricultural export destinations for the state include: European Union ($3.4 billion); Canada ($3.3 billion); China ($2  billion); Japan ($1.4 billion) and Mexico ($1 billion).

The meeting underscored California’s commitment to international trade and the importance of foreign markets. More than 15 agricultural groups participated in the event and welcomed the conversation with Under Secretary McKinney and his team. 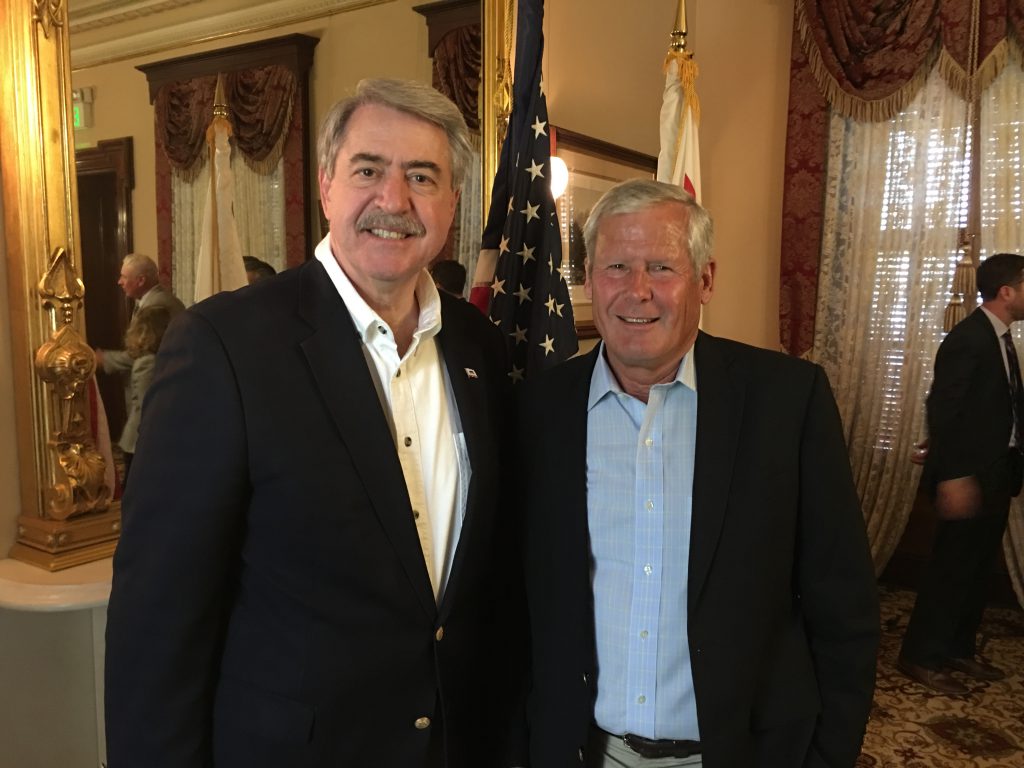 USDA Under Secretary for Farm and Foreign Agricultural Affairs Ted McKinney (L) with Don Cameron, president of the California State Board of Food and Agriculture 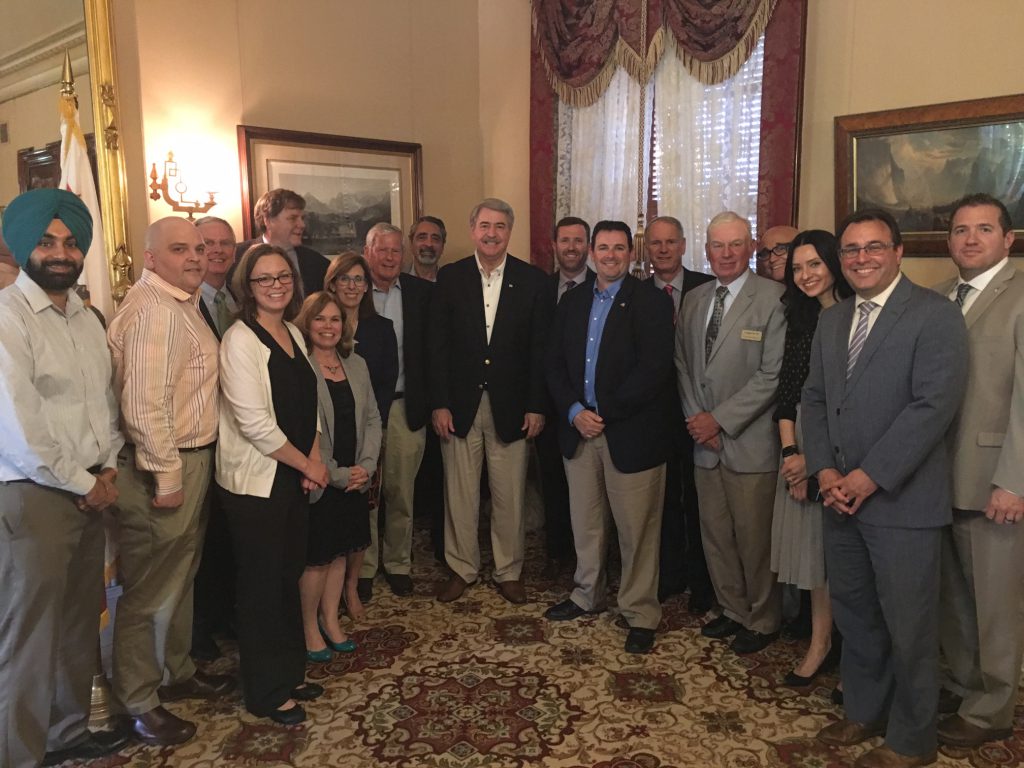