Posted on October 15, 2018 by Office of Public Affairs 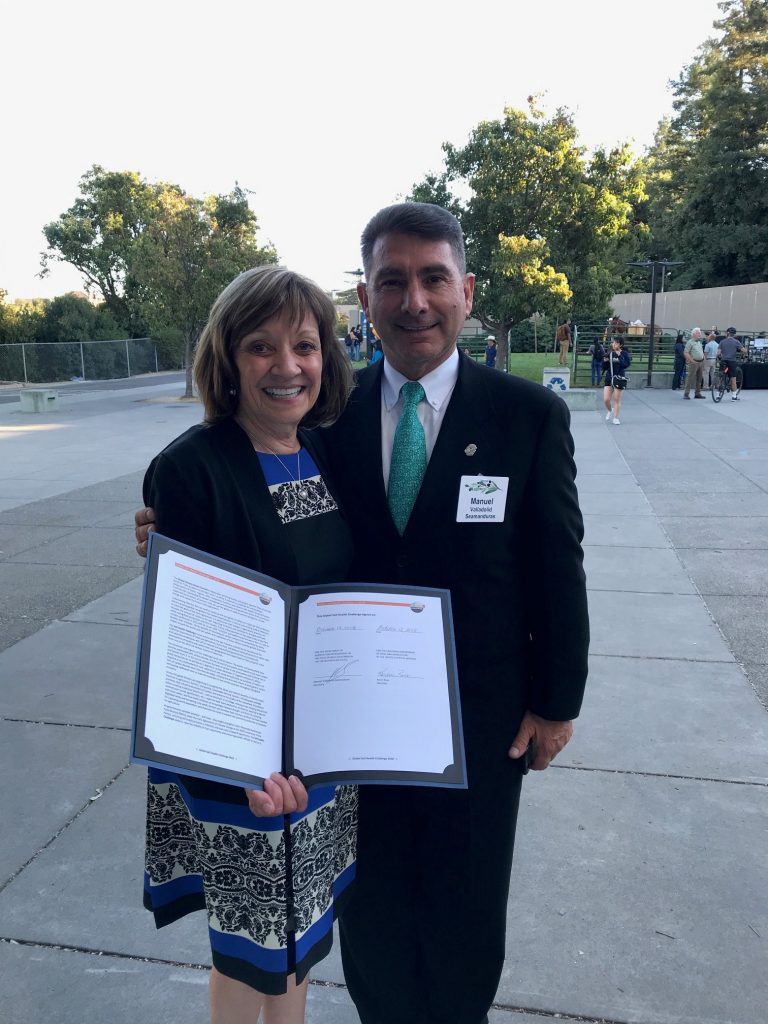 About the Global Soil Health Challenge
Announced by California and France at the Global Climate Action Summit in San Francisco, the Global Soil Health Challenge calls on national and sub-national governments (like Baja California) to include ambitious programs of action on soil health in their Nationally Determined Contributions submitted to the United Nations Framework Convention on Climate Change in 2020, and in sub-national climate initiatives as part of broader climate action plans. The signatories agree to promote the development of healthy soils within their respected geographies and report back on their progress at the 2019 UN Climate Summit in New York. The Global Soil Health Challenge is part of a suite of climate smart agriculture practices aimed to strengthen efforts to reduce greenhouse gas (GHG) emissions and sequester carbon on natural and working lands, including agriculture.