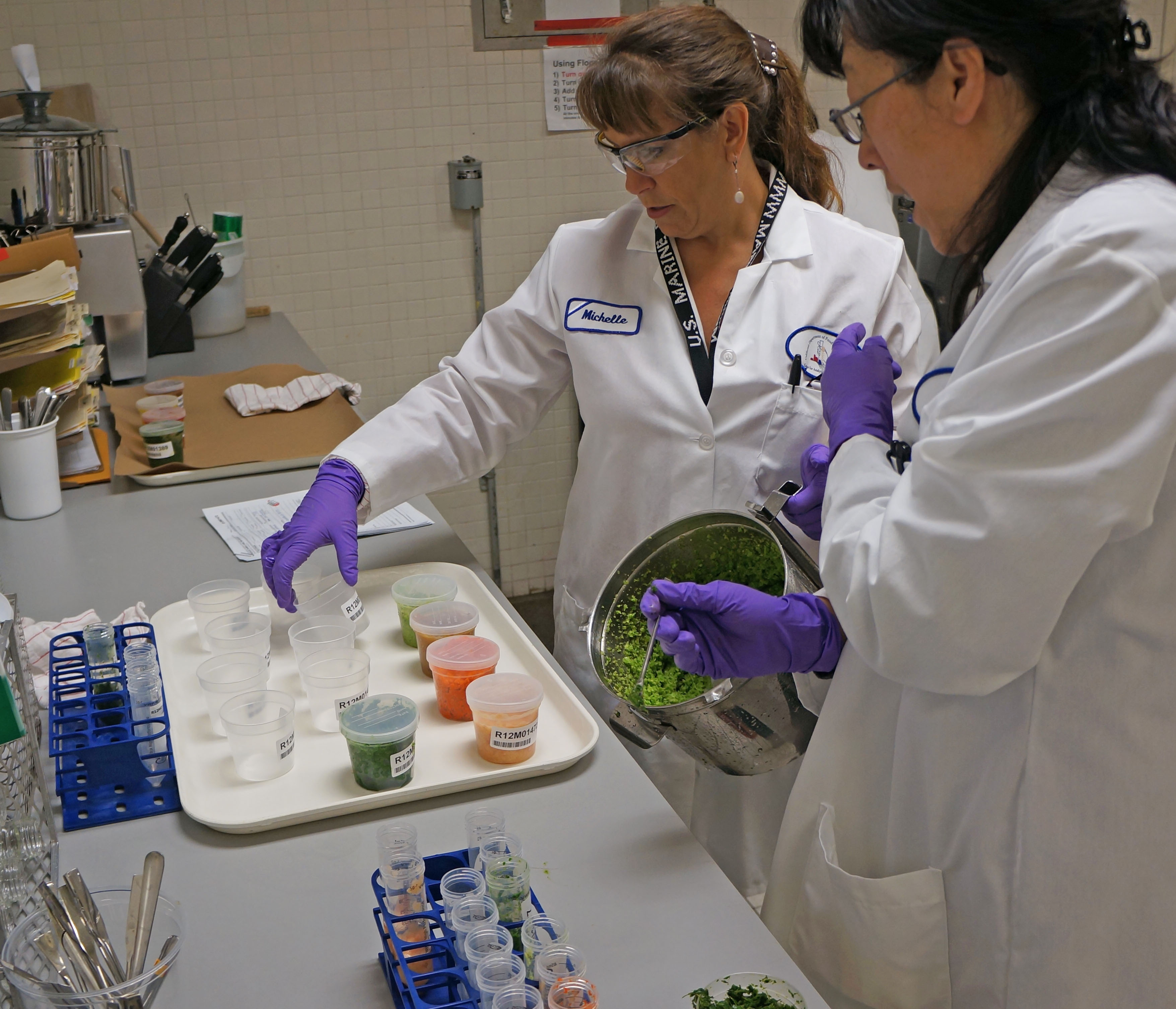 Among the many partnerships CDFA maintains is a long-standing relationship with a sister agency, the California Department of Pesticide Regulation (DPR). The two agencies cross paths in a number of ways, including a system to test for pesticide residue on produce.

DPR’s Residue Monitoring Program is the most extensive of its kind in the nation, ensuring that the fresh produce sold in California meets pesticide safety standards. DPR scientists collect produce samples from retail stores and other outlets and deliver them to CDFA’s specialists at the lab, where the analysis takes place in a matter of hours.

At a recent event to showcase this system, DPR Director Brian Leahy joined CDFA Deputy Secretary Jim Houston at CDFA’s Center for Analytical Chemistry to discuss the addition of new technology to detect residues of recently developed and newly registered pesticides, and to announce the results of DPR’s annual pesticide residue survey, which found that 60.8 percent (1,647 samples) had no pesticide residues detected, 35.8 percent (968) had residues within the allowable limits set by the U.S. Environmental Protection Agency (U.S. EPA), and just 3.4 percent (92) had illegal residues. Although illegal, the residues were at such low levels they posed no acute health risk. Most of the samples with illegal residues were imported from other countries.

California is known the world over for the safety and high quality of its produce. Partnerships like this are a key reason why.