Fingerprint of climate change on California drought – from the Washington Post

Posted on October 3, 2014 by Office of Public Affairs 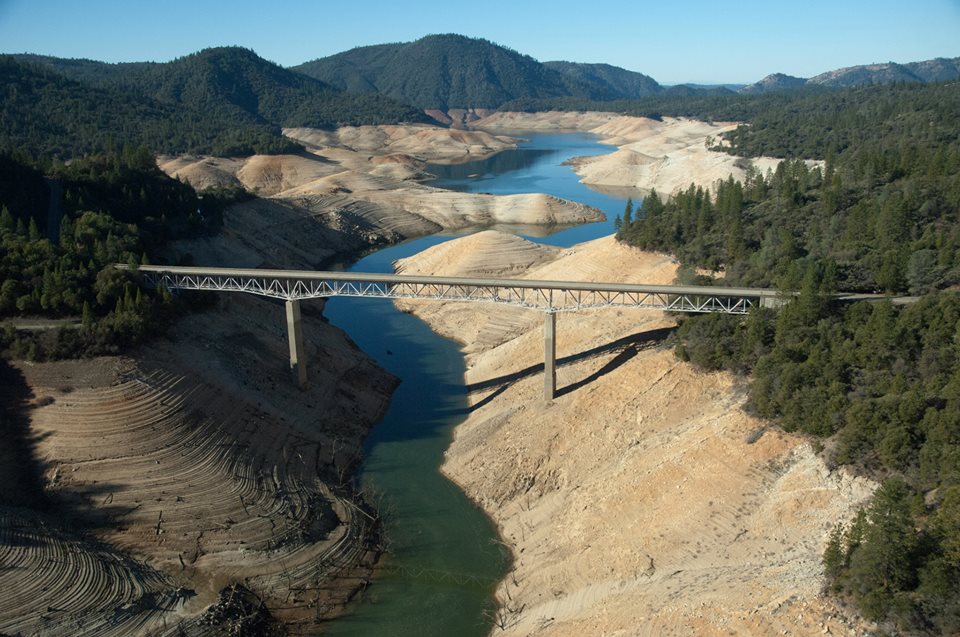 Researchers studying the fingerprint of human-caused climate change on extreme weather events in 2013 have found that it played a role in half of the events that they looked at, including the California drought and extreme heat events.

Climate change attribution — figuring out what role climate change is playing in our weather events — is a very difficult science. There are so many moving parts: ground-level weather conditions, large-scale atmospheric patterns, and global teleconnections, like El Nino, that influence weather worldwide. And a changing climate can influence all of them (or none of them) in any given moment.

Nonetheless, given how costly weather disasters have become, the question of how extreme events could be changing is possibly the most important question to ask in climate change. So each year, scientists take a look back at the way change change could have impacted a few notable extreme events, and publish their findings in the Bulletin of the American Meteorological Society.

One study in the report, which was released on Monday, concluded that “global warming has very likely increased the probability” of the large-scale atmospheric patterns that have played a role the current, historic California drought – a strong, persistent ridge of high pressure over the western U.S. has essentially blocked the region from being impacted by storms coming off the Pacific.

That ridging pattern, which lead to few precipitation events, was made more likely by the presence of human greenhouse gas emissions, the study says.

Two other studies that dug in to similar aspects of California drought were less eager to point the finger at human-caused climate change.  Both studies looked at the role of warm ocean waters in the Pacific, and its relationship to California precipitation. While warm sea surface temperatures in the northeast Pacific would cause the dry ridging pattern over the western U.S., it would also act to cause heavier precipitation events over California by increasing the humidity.

While that’s not the outcome California saw in 2013 and the beginning of 2014, scientists say its enough of a question mark to remain uncertain on whether or not this event would have occurred without global warming.

However, it’s important to note that these studies looked at very specific, individual factors of the drought. California could be looking at its warmest year on record in 2014, but heat — which has a much more clear link with climate change, and acts to intensify and prolong a drought – was not considered in any of the studies looking at the California dry spell.

While drought remains somewhat of a question mark, scientists are most confident that the risk of 2013′s extreme heat events was made larger by human-caused climate change. All of the studies that looked at the extremely hot summers or heat waves around the globe concluded that climate change played some role in dialing up the temperature.

Australia, in particular, was severely impacted by heat extremes in the southern hemisphere summer of 2012-2013. The year was the hottest on record for the country, and subjected Australians to numerous heat waves and a drought that cost the government approximately $300 million USD. All of the studies that examined Australia’s summer temperatures found that climate change played a significant role in the heat, with one study even concluding that it has increased the risk of the event by two to three-fold.

“The results from the Australia studies are rather striking,” said Peter Stott of the Met Office Hadley Center in the U.K., and an editor in the report compilation in a press briefing. “It’s almost impossible, it’s very hard to imagine, those temperatures in a world without climate change.”

Hot summers and heat waves in New Zealand, Korea, China, and Japan were also examined, and determined to be influenced by climate change, and one group suggested that the Korea summer heat wave was made 10 times more likely by human-driven climate change.

The link between heavy precipitation events and human-caused climate change in 2013 appear to be more ambiguous.

Unsurprisingly, scientists found that the occurrence of cold waves — long periods of abnormally cold weather — have become much less likely in the presence of global warming. In particular, scientists looked at the extremely cold winter of 2013 in the U.K., finding that the probability of that event has dropped 30-fold.