Posted on March 5, 2018 by Office of Public Affairs

A pound still equals 16 ounces, a mile still equals 5,280 feet, and a gallon still equals 231 cubic inches. The devices and systems we use to make those measurements – and to verify them – have evolved greatly since the early 20th century from mechanical, to electronic, to the proverbial black box, to cloud-based measurement systems of today.

For example, weights and measures officials have established commercial standards for new developments such as vehicles-for-hire that use GPS to measure distance traveled (Uber, Lyft and others); electric vehicle charging stations that measure in kilowatts per hour; and systems that measure hydrogen fuel by the kilogram to fuel hydrogen vehicles.

Weights and measures officials and inspectors also play a vital role in emerging issues such as credit card skimmers at gas pumps and in other consumer settings. And the industry is also gearing up for the measurement needs of products like cannabis in California, where consumers will need reliable standards to ensure fairness in this changing marketplace.

California consumers are accustomed to reliability and accountability in their day-to-day transactions. Weights and measures officials and the laws and rules they enforce are an important foundation of our marketplace. Weights and Measures Week celebrates this important work. 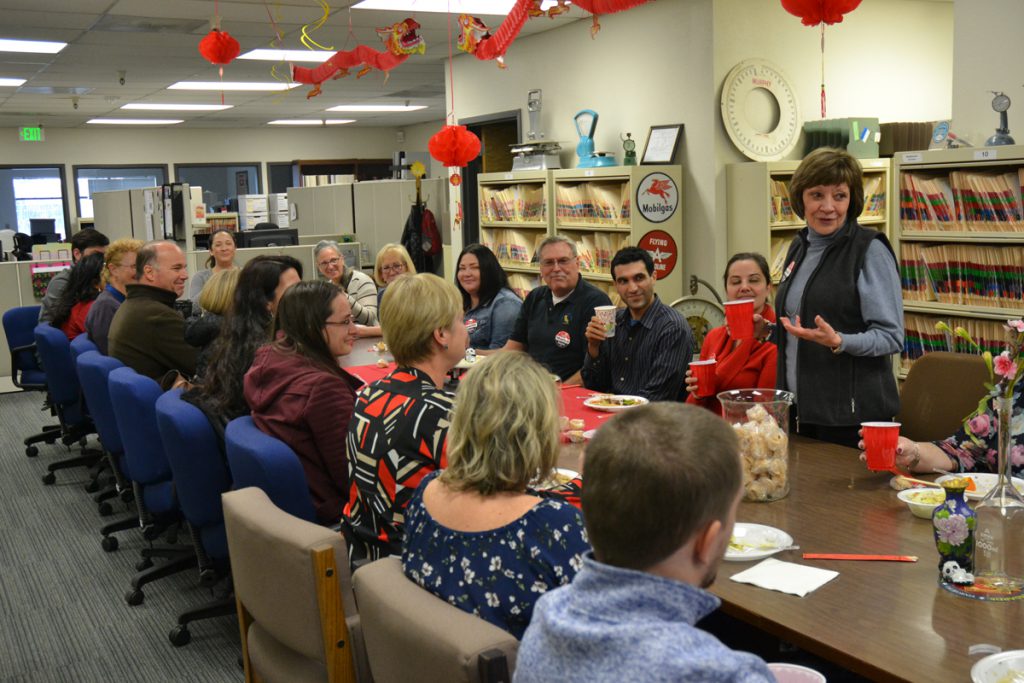 This entry was posted in Measurement Standards. Bookmark the permalink.